ChatGPT can spit out information on any topic you can think of, but how can it help grassroots football? For a bit of fun, we thought we’d ask ChatGPT to generate some football team names for Sunday League clubs. 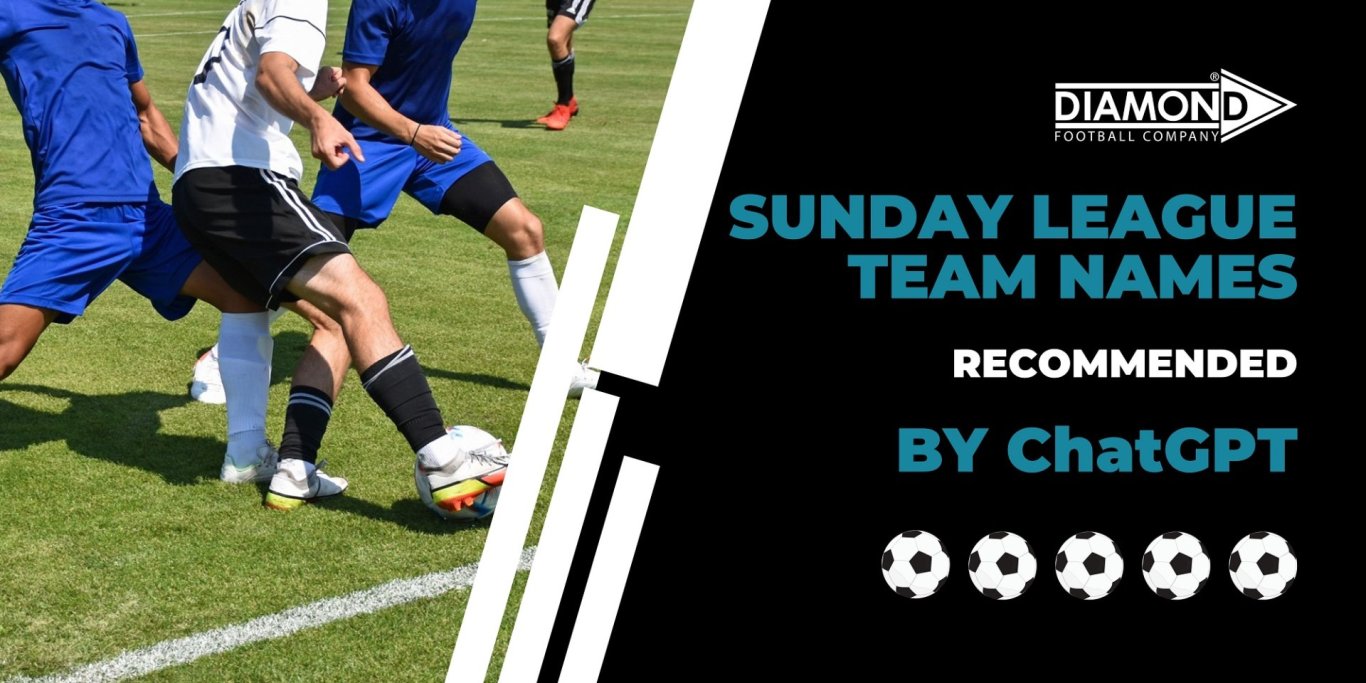 There’s a good chance you have heard of a new AI tool called ChatGPT that has taken the world by storm. This fun and impressive tool is able to generate a range of responses to an incredible array of queries. It’s basically an AI-powered search engine and it’s a lot of fun to use.

ChatGPT can spit out information on any topic you can think of, but how can it help grassroots football? For a bit of fun, we thought we’d ask ChatGPT to generate some football team names for Sunday League clubs. The results are most certainly mixed but if you are struggling for a name for your new team, maybe one of the below is right for you!

We started off by asking ChatGPT to give us a list of Sunday League football team names, not tied to any location or theme.

As you can see, there are some definite stinkers in the list, though perhaps ‘The Sunday Strollers’, ‘Hangover Heroes’ or ‘The Weekend Warriors’ might take someone’s fancy.

The names the tool generated are a bit generic but it’s amusing to see what the AI thinks would make for a good name for a Sunday League football team.

Our favourite pick: The Hangover Heroes

We also decided to ask ChatGPT to generate some funny names for a Sunday League team. Whether an AI can have a sense of humour is debatable, but we were curious to see what it came up with.

While humour is often subjective, we aren’t convinced by ChatGPT’s efforts when it comes to amusing Sunday League team names. Though, ‘The Sunday Hangovers’ might be appropriate for some of the teams in your local league.

While it’s already feeling like picking a club name should be left to humans rather than our AI counterparts, any local club would be more than happy to have ‘The Last-Minute Legends’ as a moniker attributed to them based on their performance on the pitch.

Our favourite pick: The Last-Minute Legends 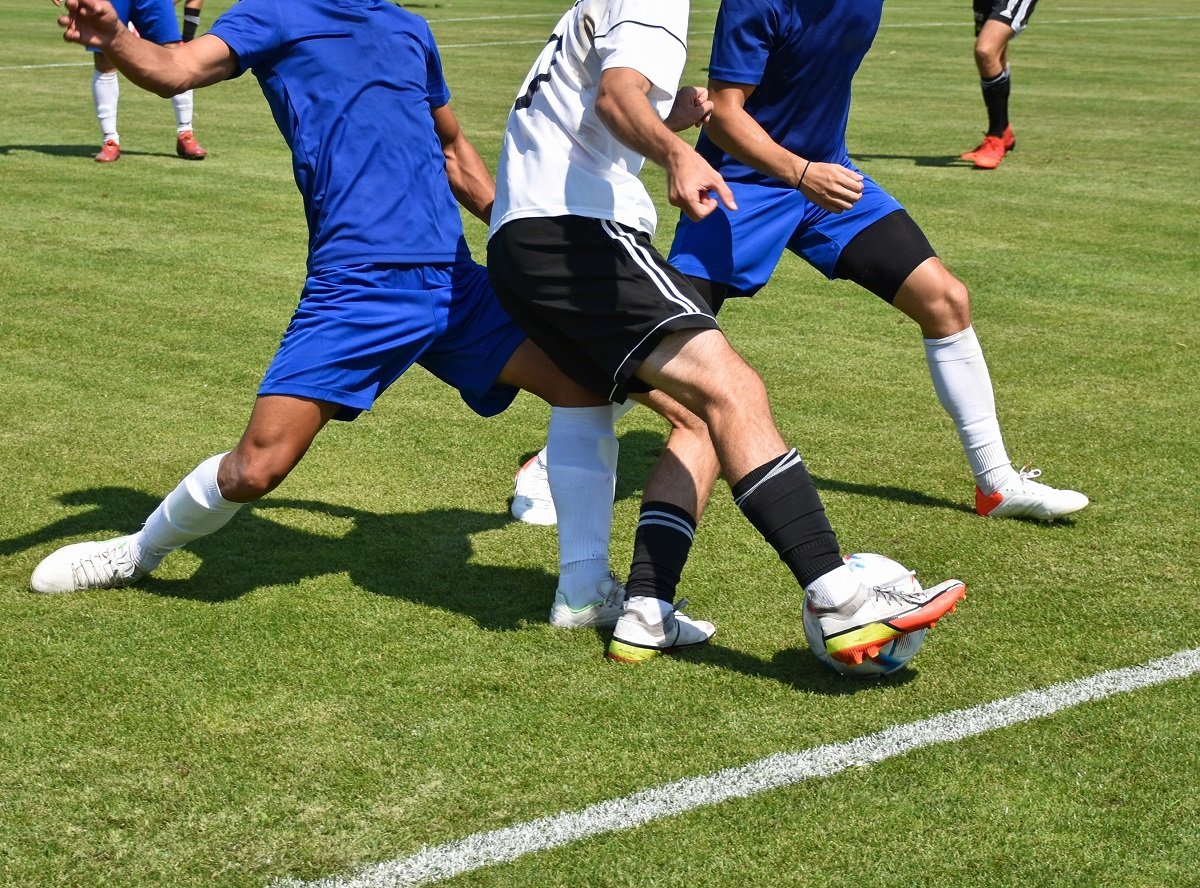 Of course, it’s a good idea for a grassroots club to have a local twist to its name, so that’s what we focused on next, asking ChatGPT to give us team names based on a few different locations.

Analysis: Some of these team names look more like fan nicknames for established topflight clubs but if Arsenal wants to change their name to the ‘Arsenal Avengers’, we won’t complain.

Our favourite pick: The Arsenal Avengers

Analysis: These are certainly locations appropriate to Devon, with the AI utilising local towns and cities in the county to generate some fun names. We wouldn’t want to draw The Sidmouth Seagulls in the cup that’s for sure.

Our favourite pick: The Sidmouth Seagulls

Analysis: Here the AI seems to be pinching names from already existing teams, such as Blackburn Rovers and Accrington Stanley. This is certainly ChatGPT’s worst effort yet.

Our favourite pick: The Blackpool Brawlers

Analysis: This is a little better from ChatGPT, even if the names are starting to sound more and more like Rugy League or NFL teams.

Our favourite pick: The Basildon Bandits

How to choose a Sunday League team name

While we were asking ChatGPT for some fun football team name suggestions, we thought we would also ask the AI for some tips on choosing a name. Here is what it came up with:

These are some pretty solid suggestions from ChatGPT and anyone looking to make a new Sunday League team would do well to follow this advice when it comes to thinking up a team name.

ChatGPT mostly followed its own advice when generating the team names that we requested but, of course, an AI can only do so much. It doesn’t know the personality of your players, it has a habit of pinching existing names, and creativity isn’t its strongest asset. 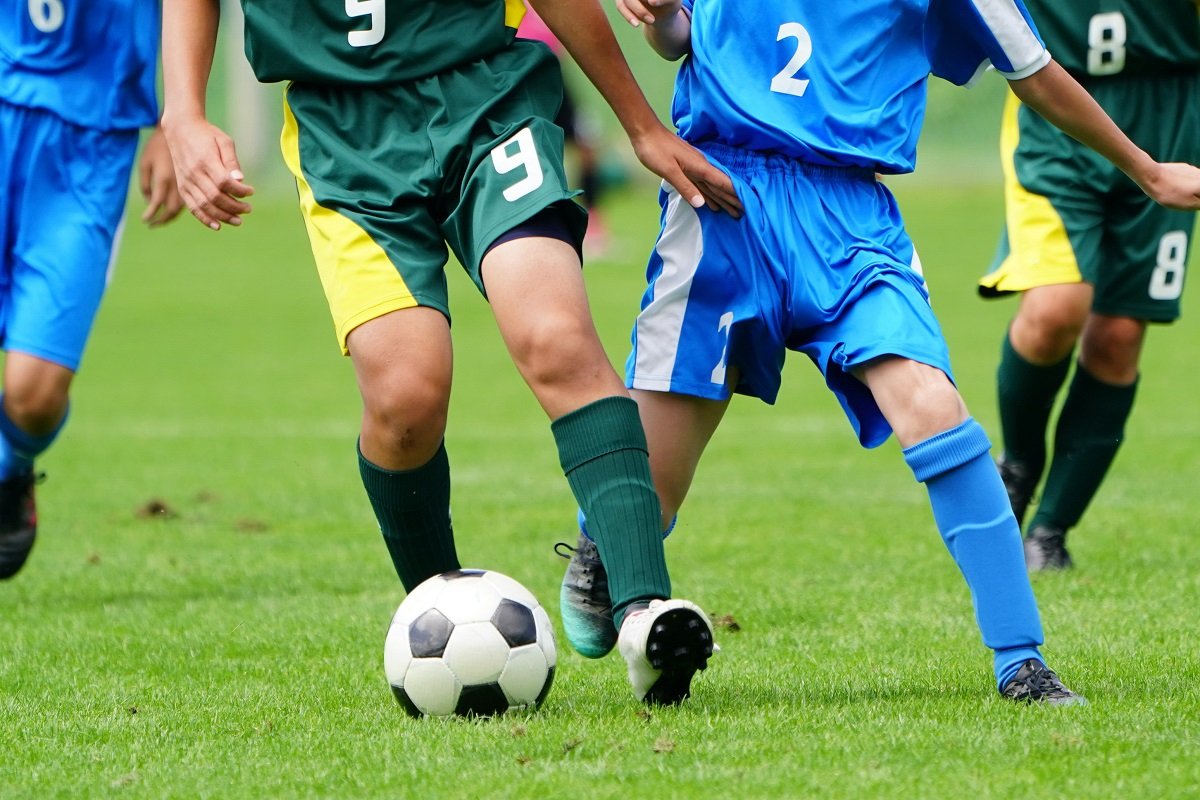 How to start a new team

If you are actually interested in starting a new team, there are a number of important steps beyond simply coming up with a great name. You will also need to:

You can learn more about starting a new football team in our guide: ‘How to start a Sunday League team’. We have included step-by-step instructions, tips, advice, resources, as well as information on costs.

If you need to get your hands on some equipment for your team, Diamond Football supplies quality football products to every single Premier League team. From nets to football pumps, we have it all.

For more tips, guides, and advice, make sure to visit our news page.