HOME |
News
/ What is grassroots football?

What is grassroots football?

What is grassroots football? Players, coaches, and parents all play a role. Read our guide to learn about this important part of the game. 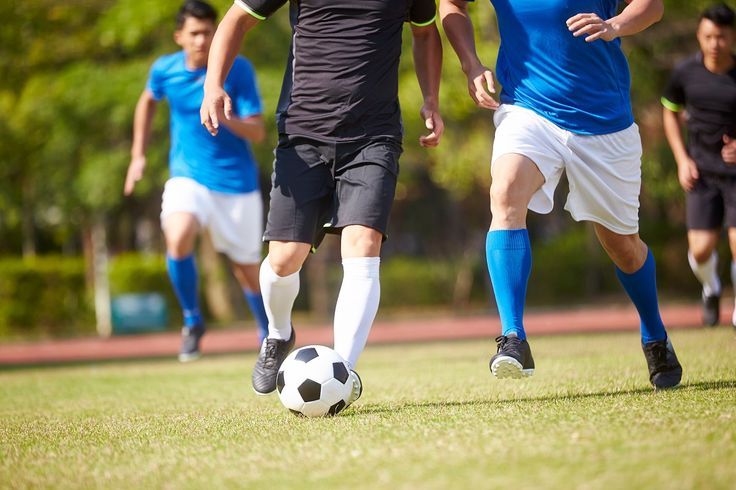 Football is the nation’s favourite sport, known as the beautiful game, and millions of us love watching our favourite teams live or on TV. The grassroots game is just as important, however, building up future stars, developing skills, and ensuring that the game is in a healthy position across all levels. But what is grassroots football in the UK? How does it work? In this guide, we answer the question ‘what does grassroots football mean?’ and provide a few tips and pointers along the way.

The meaning of grassroots football is any level of football which is non-professional and elite. Grassroots football is the lifeblood of the game and has a number of core aims, such as encouraging mass participation in the sport (no matter the ability or age), stimulating interest in the sport, and providing new opportunities for people of different social backgrounds to play the game.

What age is grassroots football for?

Grassroots football has the aim of bringing everyone together and providing access to football for everyone, regardless of age, gender, physical ability, race, or religion. As a result, there is no age bracket for grassroots football. You could be an 8-year-old looking for a kickabout, a 38-year-old playing for your local, non-professional club, or over-60 and playing walking football.

The importance of grassroots football 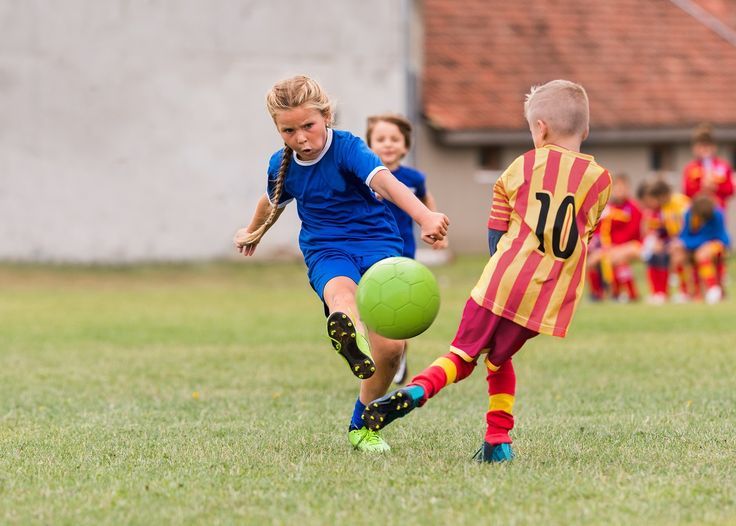 Grassroots football is important for a number of reasons. It helps to develop local talent and build up the confidence of players by encouraging new players to develop and hone their skills, but while still having fun without too much pressure.

Another important part of grassroots football is that it encourages diversity and inclusion due to it being open and accessible to all. As a result, it helps to reduce discrimination, sexism, racism and gatekeeping.

Grassroots football also provides a fun and enjoyable pastime to help adults to relax, reduce stress, and keep fit, contributing towards a healthier society in general.

The fundamentals of grassroots football

There are certain fundamentals involved with grassroots football, without which the movement would fail in its purpose.

For example, in order for grassroots football to work, it needs to provide opportunities for everyone to play. Anyone who wants to get involved in football must be allowed to do so.

The opportunity to play football should also exist everywhere, from cities and towns to villages and rural locations. One of the key aims of grassroots football is to ensure football is in a place people can find it and get involved.

Other fundamentals include no discrimination, the safety of players, coaches and parents, and that the game itself is fun to play, exciting to be a part of, and a rewarding experience.

Football must also be played in good spirit, with fair play being a core principle. Grassroots football should teach young and old to play the game with respect and cordiality. 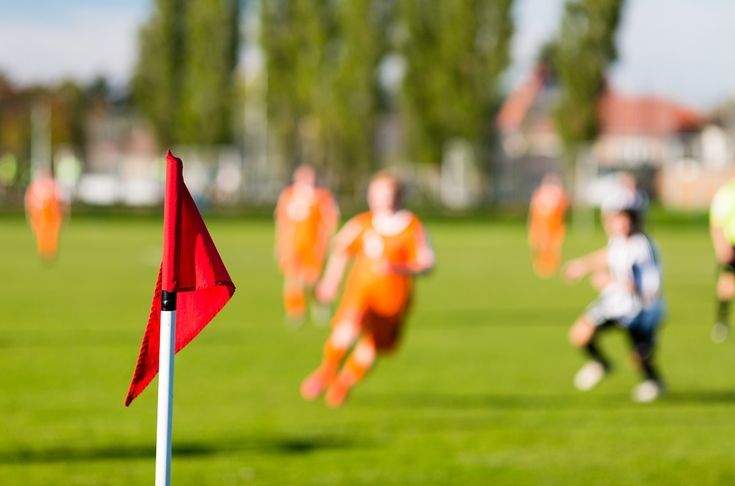 Grassroots football, at its best, should also be contributing positively to local communities, building a sporting culture in the local area, and bringing kids, parents, coaches, and officials together, promoting the social fabric.

What is the role of a grassroots coach?

The role of a grassroots coach is manifold. As well as being a football coach – teaching skills and developing players – they need to be able to instruct their players, educate them about the correct way to conduct themselves, and be a confidant to those who need them. This last role is particularly important for young people who might be looking to football as an escape from home life.

The duties and responsibilities of a grassroots coach can include everything from explaining tactics and demonstrating skills like set pieces to organising players and evaluating them based on their ability. Coaches are also required to lead by example and be role models for those under their influence.

How to get involved with grassroots football 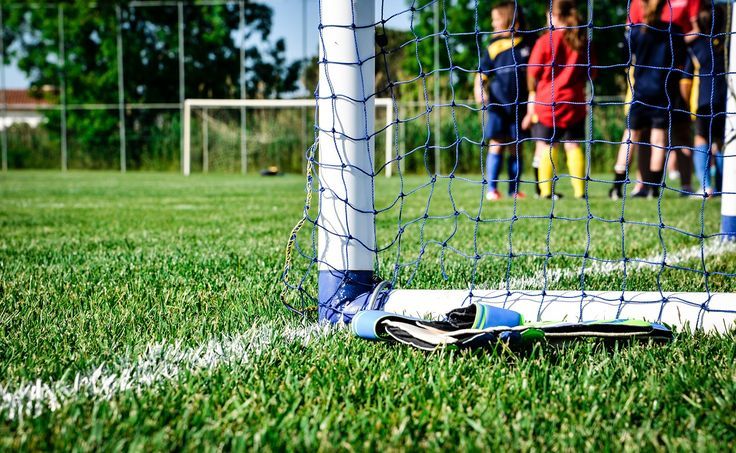 For parents who want to get their kids involved at grassroots level or a coach starting a new team, Team Grassroots has a tool where you can browse current openings and post advertisements. They are a voice for the grassroots community and their website features a step-by-step guide to setting up your own team among other helpful information.

Another great resource is Junior Grassroots Football UK, which describes itself as “an independent voice with a mission of supporting the junior grassroots football community in the UK.” They have a directory of clubs and leagues, a ‘find a club’ tool, as well as an option for coaches to advertise themselves.

If you are a grassroots coach or are involved in a club, having the right equipment will help you fulfil your duties and get the best out of your players.

From footballs and training bibs to football mannequins and water bottles, there’s plenty of football training equipment to consider. Or how about buying a football bag to help carry the team’s kit in? Here at Diamond Football, we have everything you need for training and matches.

For more tips, guides, and advice, make sure to visit our news page.