This year Brazil will host the 20th FIFA World Cup. The hosts have won the most World Cup trophies at 5 and have played in every tournament, this will be the second time Brazil have hosted the World Cup. We at Diamond have created a resource centre specifically for the competition below.

We have created two PDFs so you can follow your team throughout the tournament. The first is a Group stage chart, the second is a knockout stage chart, both can be printed off and includes the date and times (GMT) of games. 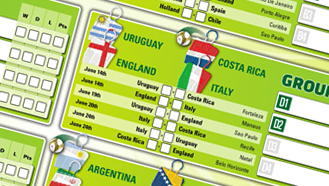 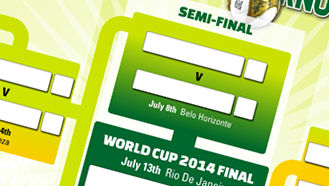 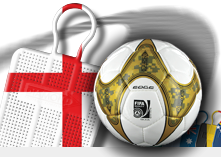 If you're an England supporter click here to enter our England Resource Centre.

If you're a USA fan have a look at our USA resource center here.